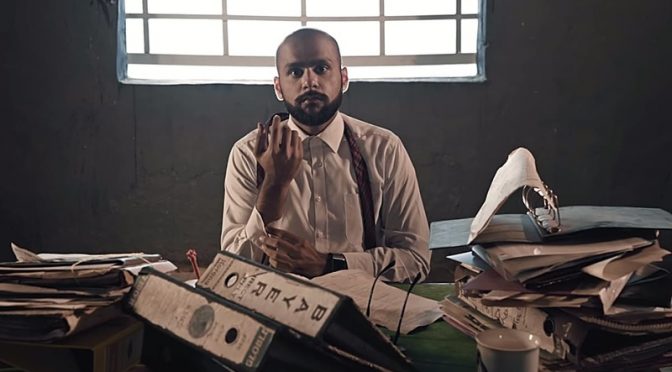 Writer, comedian and rapper Hassan Bin Shaheen teamed up with two of his friends and formed the group Qaumi Coup. Together they released a new music video, ‘9 se 5’ and it’s an ode to every struggling worker who feels trapped in the corporate world. 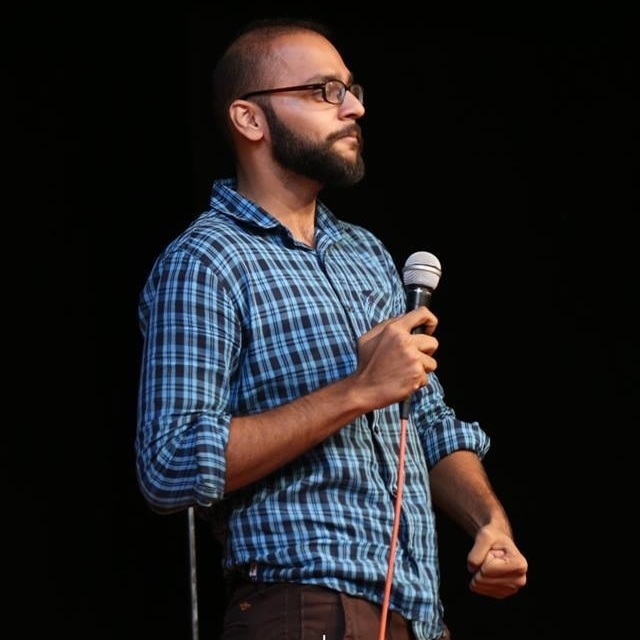 Hassan stated, “As a performer, I’ve been doing comedy and I have been rapping for a while. What I used to do earlier in my performances would be to incorporate my rap into my comedy. But mostly that would be joke-driven and rhyme-driven.”

Along with art director, Eruj Hadi he decided to bring ‘9 se 5’ to life.

“People are stuck in jobs they don’t want to, possibly for the rest of their life. This is nothing short of benign slavery or benign servitude, for that matter. You are bound by the rules of the corporate sector, there’s a lot of power play in place and often times it takes a toll on your mental health as well. You don’t look pretty but you have to do it because you’ve got to pay the bills. There was a lot that was going through my mind, and essentially when the lyric revealed itself to me, I knew I wanted to talk about my own experience and that of an average worker.”

“The thing about this project is that even though this song features me, it is a community project. All of my friends are in the video, all of my friends made the video and have had a major role in supporting me in this particular venture. What Eruj did was, she assembled the team of amazing filmmakers as well.”

He added, “Essentially, this was the first project of its kind where so many people from so many different disciplines came together. I got to work with my friends and we did this thing together and I am so grateful to them.”