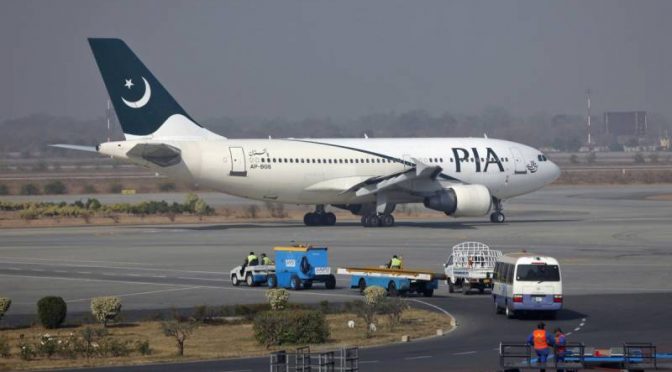 The domestic flight fares in Pakistan have been reduced by twenty thousand rupees.

According to travel agents, the return ticket of Karachi to Islamabad and Lahore has been lowered to Rs35,000 to Rs40,000 from Rs50,000 to Rs60,000 and further decline is expected.

According to aviation sources, the reason behind the reduction in fares is due to the inclusion of two airplanes in Air Blue. This has also been officially confirmed by Air Blue spokesperson that two new Airbus A320’s have been added to the fleet.