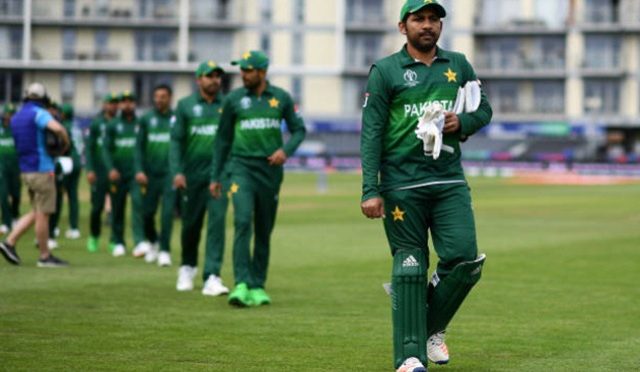 It’s crazy how some super optimists are still plotting ways to semi-finals which do not exist. Or exist only in mathematical possibilities and fantasies. Pakistan are out of World Cup 2019, and so are Bangladesh.

Then 2015 happened. Pakistan toured Bangladesh, which in hindsight they shouldn’t have. The then Azhar Ali-led side suffered one of the most lopsided of whitewashes ever. 31-1 became 31

While a victory would do neither side any tangible good, it will help them cap their World Cup campaign on a high. Then there also is the consolation prize of finishing fifth and as the best of the rest.

The game can be won but the World Cup can’t be. Keeping that in mind, it would be best if Pakistan try out the young Mohammad Hasnain who has yet to feature in any matches. Wahab Riaz would naturally be the player making way since he is nursing a fractured finger.

Misfiring Shoaib Malik is another one who could be given one last chance before he bows out.

For Bangladesh, the situation isn’t vague. They’ve known a while that they are out of the World Cup, which makes it easier for them to tinker their line-up. Mahmudullah and Rubel Hossain are expected to be drafted into the side.

Question here is who needs the victory more? To whom does it matter the most? The answer is Pakistan. The Men in Green will undergo major changes post-World Cup. Whoever would do well today will leave that as the lasting image, and may survive the axe.

By that argument, Pakistan players are bound to try harder than Bangladeshi ones. Expect Sarfaraz Ahmed’s men to make it four straight wins today.