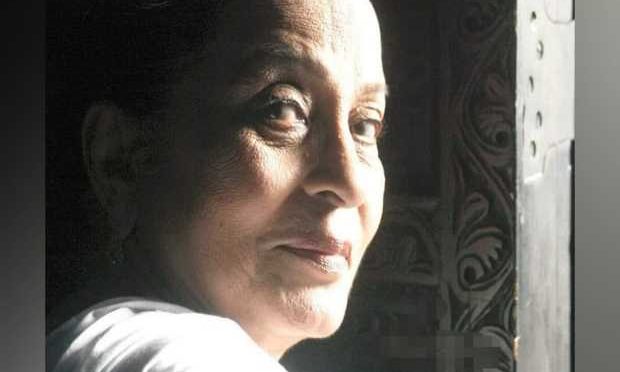 Actor Zaheen Tahira has passed away.

The actor, who had been dealing with health issues for a while, had been rushed to Aga Khan Hospital after another cardiac arrest where she breathed her last at 4am. She was 79 at the time.

Her grandson Danial Shahzad Khan took to Facebook later on to reveal the heartbreaking news. 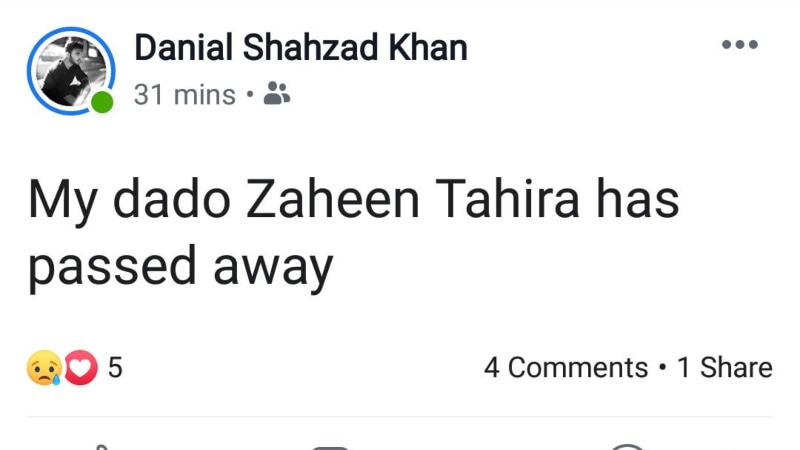 Zaheen Tahira had suffered a major cardiac arrest two weeks ago on June 23 and had been hospitalised. Just a few days in she had been shifted from the ICU to the CCU.

The actor was known for her work in many dramas such as Khuda Ki Basti, Aroosa, Kahaaniyan and many more. Starting her career in the 60’s, she had worked in over 700 dramas, also producing and directing a few serials as well.

In 2013, Zaheen Tahira had also been awarded the Tamgha-E-Imtiaz for her contribution to the Pakistan television industry. Pakistan just lost another one of its gems. She will be remembered and no one can replace the void left by her absence in the media industry.