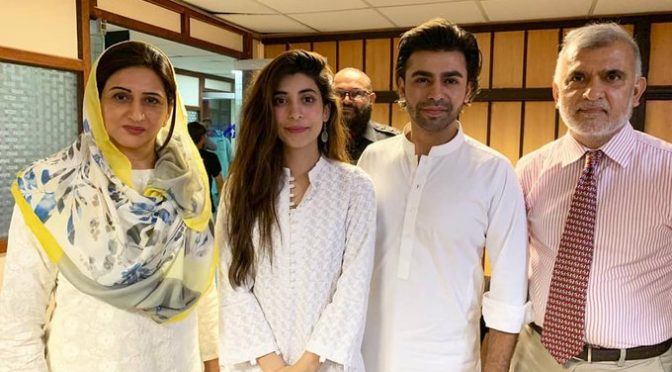 KARACHI:  The Federal Board of Revenue (FBR) has also advised showbiz personalities to declare their assets, saying that otherwise the models, film and TV artistes who hide their wealth will also face disciplinary action.

The FBR on Tuesday held an amnesty scheme awareness session at Karachi’s regional tax office to brief showbiz personalities about advantages of the amnesty scheme, its procedure, the rate of tax and fines.

He said that the FBR has collected data of Pakistani properties and bank accounts in the country and abroad and the showbiz personalities who hide their assists will also have to face disciplinary action. Pakistan has signed an agreement for exchange of information pertaining to properties and bank accounts with 28 countries and bilateral exchange of information has begun with 20 countries.

Qureshi said that by the end of this year, the country will sign agreements with 71 countries and by the next year this number will increase to 100. After these agreements, those hiding assets abroad will have to face fines and punishment in Pakistan and abroad, he said.

He also assured the showbiz personalities that details of assets declared in the amnesty scheme will remain safe and that even he could not access the details. He said even the Federal Investigation Agency (FIA) could not question the declared assets.

Showbiz personalities who participated in the session said artists like the public have been paying taxes on their income and expenditures and those who hide their assets cannot be friends of Pakistan. 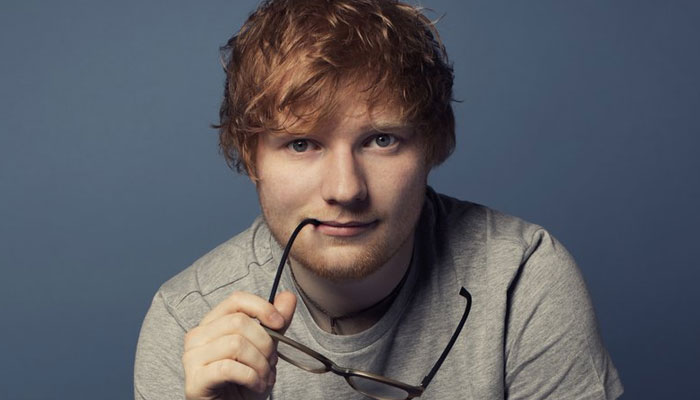 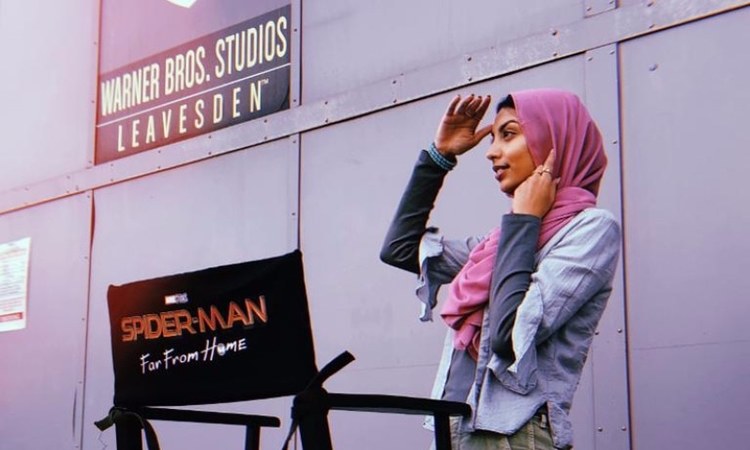 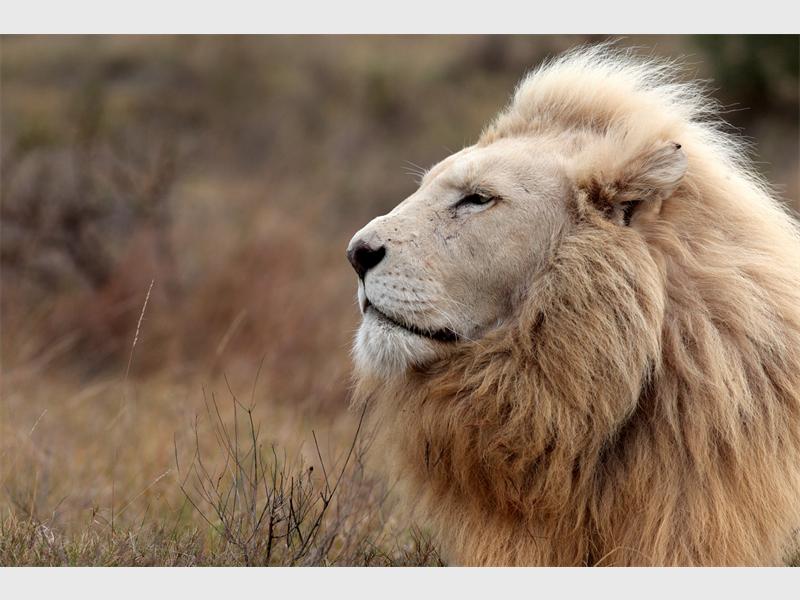 Lohi Bher park to be renovated by next month... 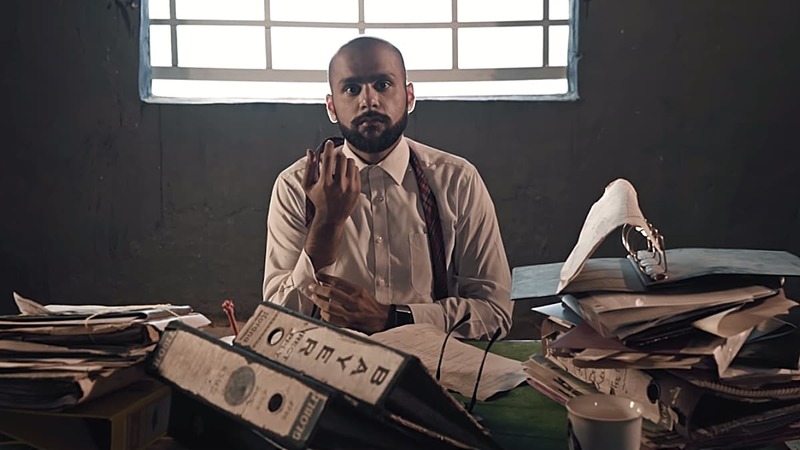 Pakistani rapper released a track that every salaried employ... 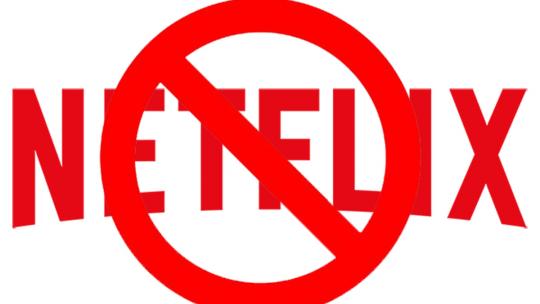 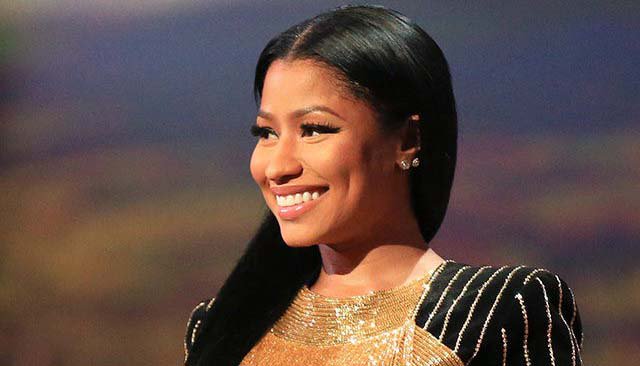 Nicki Minaj about to perform in Jeddah, Saudi Arabia... 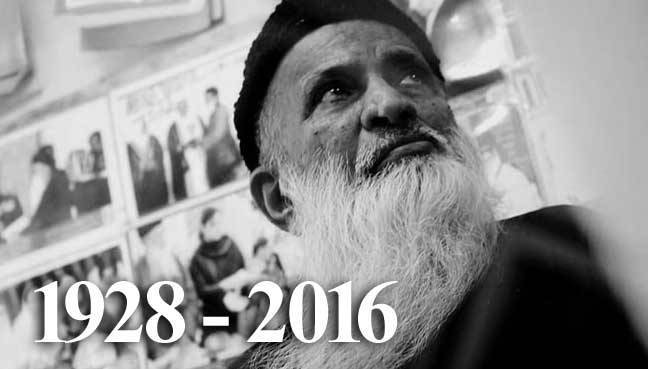