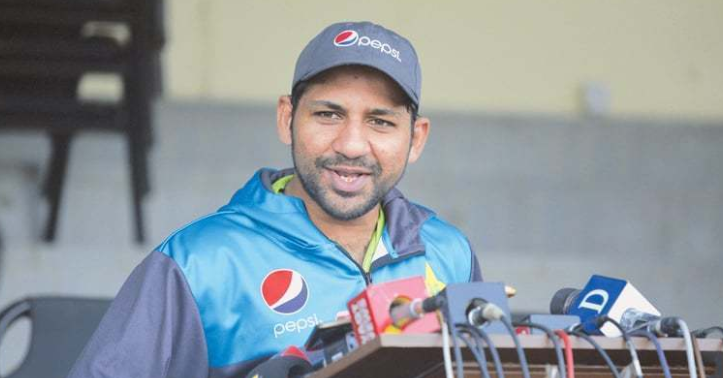 Pak­is­tan captain Sarfraz Ahmed apologised on Wednesday following a controversial comment aimed at South Africa’s Andile Phehlukwayo which was picked up by a stump microphone during the second one-day international in Durban on Tuesday.

The incident occurred in the 37th over of South Africa’s run-chase during the game at Kingsmead when Phehlukwayo got an inside edge off a Shaheen Shah Afridi delivery that narrowly missed the stumps.

As Phehlukwayo, who was on 50 at the time, ran to the non-striker’s end, Sarfraz was heard on the stump microphone saying in Urdu: “Abey kaale, teri ammi aaj kahaan baitheen hain? Kya parwa ke aaye hai aaj?”

When translated into English that means: “Hey black guy, where’s your mother sitting today? What [prayer] have you got her to say for you today?”

The skipper tweeted: “I wish to extend my sincere apologies to any person who may have taken offence from my expression of frustration which was unfortunately caught by the stump mic during yesterday’s game against SA.

“My words were not directed towards anyone in particular and I certainly had no intention of upsetting anyone.

“I did not even mean for my words to be heard, understood or communicated to the opposing team or the cricket fans. I have in the past and will continue in future to appreciate the camaraderie of my fellow cricketers from across the globe and will always respect and honour them on and off the field.”

That was the news from Cricket South Africa (CSA) on Wednesday as social media continued to call for action to be taken against the 31-year-old.

With the third ODI at Centurion on Friday, Sarfraz is now in danger of facing suspension with the ICC investigating the incident.

“The ICC and the match officials have noted the alleged incident,” South Africa team manager doctor Mohammed Moosajee said on Wednesday. “They have started the necessary procedures to investigate the matter. We can only comment once we have received the results of the investigation. Any further clarification/updates have to go through the ICC.”

PCB regrets remarks
The Pakistan Cricket Board in a press release said it regretted the remarks made by Sarfraz.

“The PCB neither endorses nor supports any comments that have the potential to cause offence, and firmly reiterates their zero-tolerance approach towards racist comments made; in whatever context.

“This incident has also highlighted the importance and significance of player education and training at all levels. The PCB endeavours to improve their player education programmes to ensure these types of incidents do not happen again.

“Sarfaraz is one of the most respected cricketers in the world. However, captaining Pakistan is a massive honour and any hurtful remarks by any cricketer, let alone the captain, are not acceptable to the PCB.

“The PCB is confident that this incident will not affect the series, which has been played in great spirit with some excellent performances from both side. The PCB is also hopeful that the crowds will continue to turn up in big numbers for the remaining matches to support cricket.” 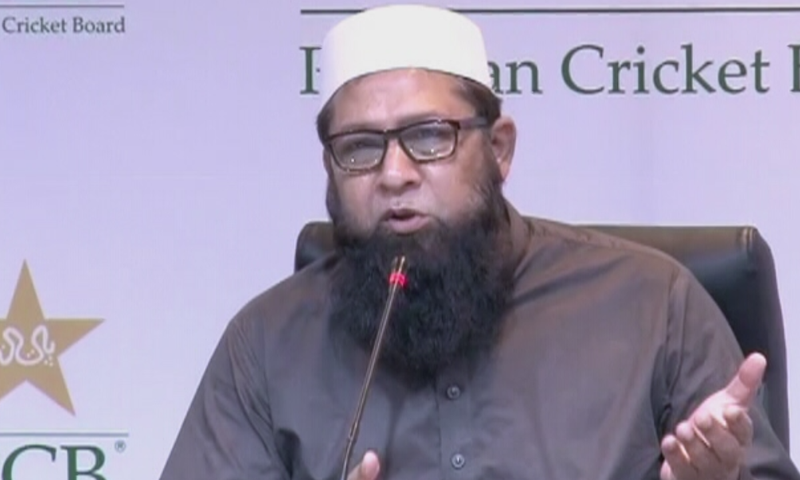 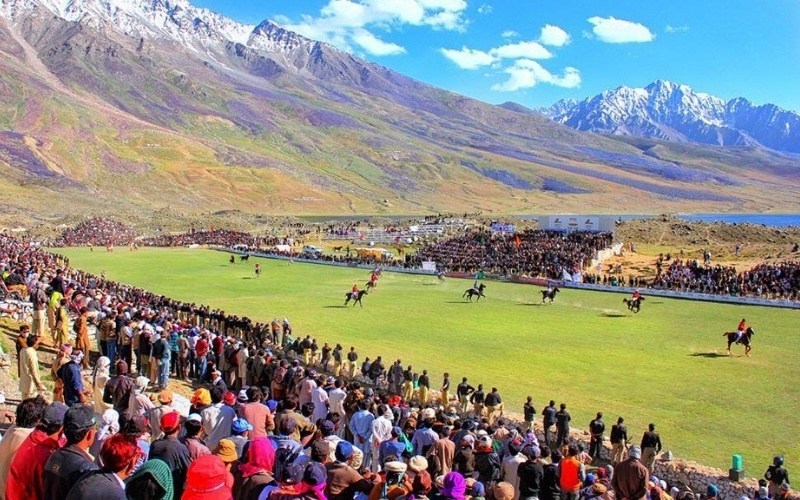