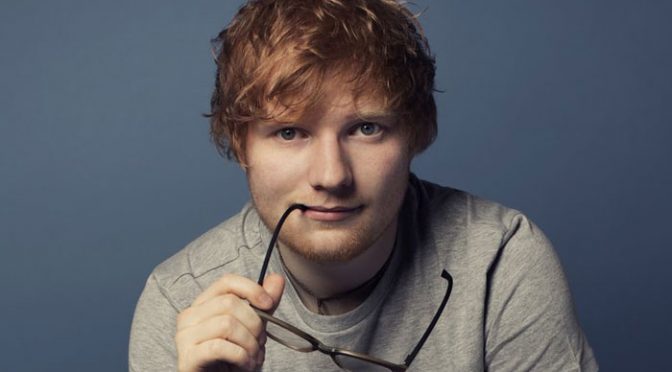 English singer and songwriter Ed Sheeran came forth speaking up about his constant struggle with anxiety that according to him, comes as a consequence of fame.

The 28-year-old ‘Shape of You’ hit maker during an interview with The Sun, disclosed that surrounded by fame and recognition, he often finds himself feeling like ‘a zoo animal’ with cameras continuously flashing in his face.

Sheeran added that he has even reduced his friend circle to just four, as he finds it difficult to trust anyone adding that the fame ‘has given him crippling anxiety.’

He further added that because of him working on the same for eight years he feels he has been closed off from reality while he has also gotten rid off his phone and looks at emails twice a day.

Sheeran said, “It makes me feel like I’m not human. But what instantly cuts me off is that you’re having a moment with them which is so genuine and so nice and then at the end, they ask for a picture.”

He added, “Like if I am eating in a restaurant now, I would prefer to have a private room because if I eat in the public room I have people filming me while I’m eating my food. ‘You feel like a zoo animal. I don’t mean to complain, I have a cool job and life. But I just want to avoid that.”