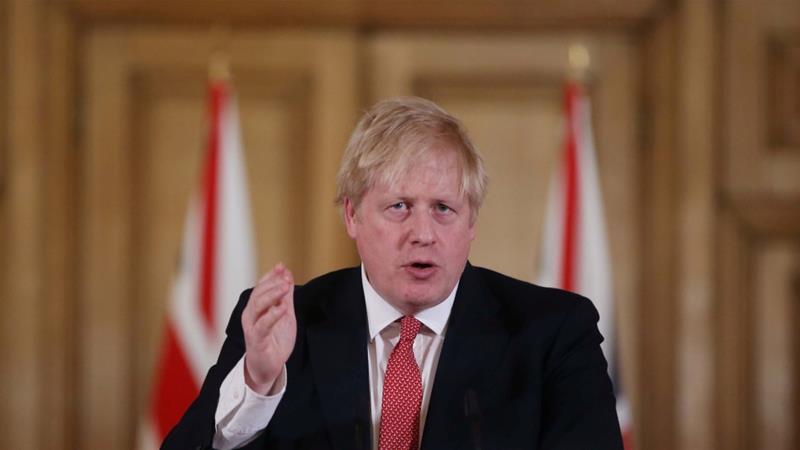 03:11 pm 22/09/2020
The Tory leader will spell out tough new restrictions in the Commons this afternoon before making a televised address to the nation at 8pm tonight. It comes after scientists warned the UK could face 50,000 new Covid-19 cases and 200 deaths a day by mid-October without action. With hours to go until the new lockdown measures become clear, what can the country expect from the prime minister’s speech?


Pubs, bars and restaurants across England will be forced to close at 10pm from Thursday, as the Government targets hospitality businesses to keep infections low. The whole of the hospitality sector will also be restricted by law to table service only. The Government has stopped short of proposing a total shutdown of the sector, amid warnings it will be crippled by more draconian restrictions – but reports have suggested some venues could be forced to close in virus hotspots. Hospitality leaders have described the move as ‘another crushing blow’ as many businesses struggle to recover from the last national lockdown. Kate Nicholls, chief executive of UK Hospitality said: ‘A hard close time is bad for business and bad for controlling the virus – we need to allow time for people to disperse over a longer period. ‘Table service has been widely adopted in some parts of the sector since reopening but it is not necessary across all businesses, such as coffee shops. ‘It is hard to understand how these measures are the solution to fighting the disease when Government data shows that just 5% of infections out of the home are related to hospitality. ‘Where such restrictions have been put in place locally they have not cut infection rates, merely damaged business and cost jobs


Boris Johnson will advise Brits to work from home in his speech tonight – just weeks after telling them it was safe to head back to the office. The prime minister encouraged remote workers to travel into work in late August and early September in an attempt to bolster the economy. Cabinet Office minister Michael Gove confirmed to Sky News there will be a ‘shift in emphasis’ in the Government’s working from home advice tonight. Speaking ahead of the statement, Mr Gove said: ‘They are reluctant steps that we’re taking, but they’re absolutely necessary because as we were reminded yesterday and as you’ve been reporting, the rate of infection is increasing, the number of people going to hospital is increasing, therefore we need to act.

England’s top scientists warned yesterday that people needed to ‘break unnecessary links’ between households to stop coronavirus spreading out of control. Chief Medical Officer Chris Whitty said the virus is being transmitted via household-to-household contact and people need to stop mixing with others as much as possible in their work and social lives. He said: ’We have to try and do this in the least damaging way. We all know we cannot do this without some significant downsides. ‘This is a balance of risk between if we don’t do enough, the virus will take off, and at the moment, that is the path that we are clearly on. If we do not change course then we are going to find ourselves in a very difficult problem.’ Mr Johnson is expected to reiterate this message in his address to the nation later today as the country faces ‘a very challenging winter’. However, Michael Gove confirmed this morning the ‘rule of six’ is set to remain in place as it is ‘simple, straightforward and well-understood’. He added that people could drink in the pub in a group of six until 10pm and then continue to drink at someone’s house.


The number of people allowed to attend a wedding could be slashed to 15, reports have claimed. Ministers had considered cutting the number of mourners permitted at funerals, but eventually decided against it, The Times reports. Wedding ceremonies and receptions in England are currently allowed to welcome up to 30 people, including officials, staff and the couple. The move could devastate many couples who had rearranged nuptials after they were cancelled in the national lockdown


The country will reportedly be hit with an ‘enforcement blitzkrieg’ tonight as the Government cracks down on those flouting rules. Police will reportedly step up patrols on hospitality venues to make sure people are obeying the ‘rule of six’. Pub bosses who allow punters to flout restrictions will be hit with a fine and forced to close, according to reports. Groups of seven or more people will be broken up and also hit with a hefty financial penalty. Officials are said to be considering doubling £100 fines for breaking the ‘rule of six’ to £200. A senior Whitehall source said: ‘Police and councils will be told to act immediately when they see the rules being broken. ‘Lots of pubs and restaurants are following the law, but others are not. Those that flout it will be shut down.’

Michael Gove confirmed plans to return people to stadiums and outdoor venues would be put on hold in an interview this morning. He told BBC Breakfast: ‘We’ve been piloting some open air venues and we do want to be able in due course to allow people to return to watch football and other sporting events. ‘We need to be cautious at the moment and I think a mass reopening at this stage wouldn’t be appropriate.’


Reports previously claimed the Government was discussing the possibility of a two-week national lockdown next month. England’s top scientists reportedly suggested half-term could be a good time to shut the country down so schools could remain untouched.
It remains unclear

if the Government will confirm a ‘circuit breaker’ tonight – although the Daily Telegraph claims ministers have decided against it. 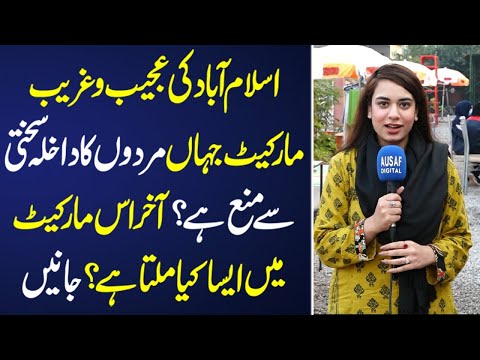 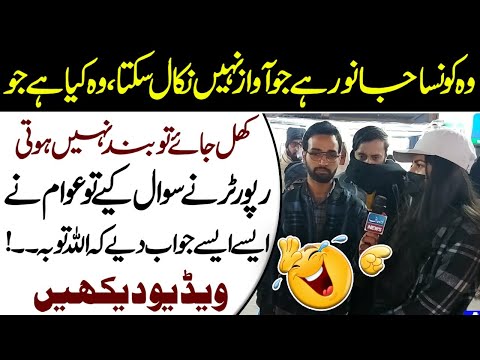 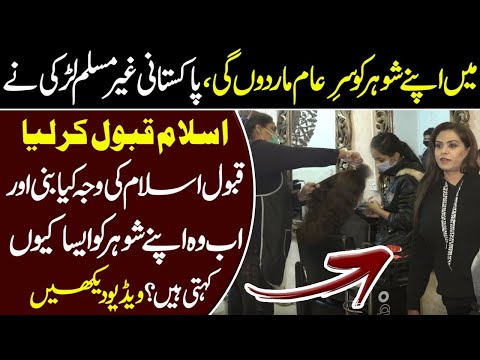 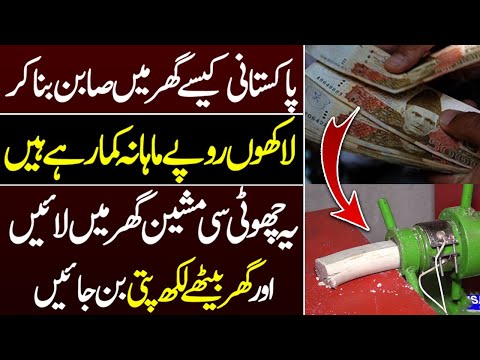