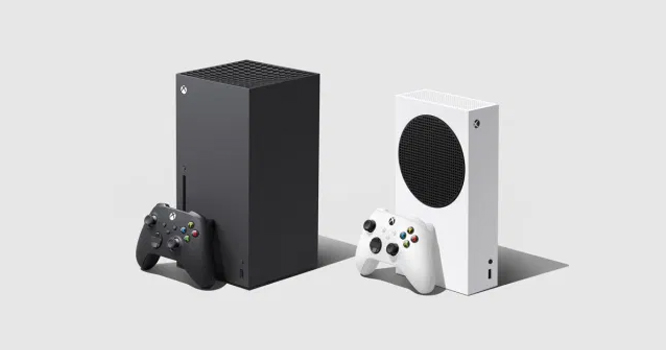 Pre-orders for the next gen Xbox Series X and Xbox Series S have started in the UK but you’ll have to be quick if you want to nab one. After the debacle of the PlayStation 5 pre-orders all eyes are now on Microsoft to see if things run more smoothly for the Xbox Series X and Series S. They’ve already cleared the most important hurdle though, which is to give plenty of warning of when pre-orders will begin: 8am on Tuesday, 22 September. There’s more stores even beyond the ones listed below, that will be selling the new consoles, so if everything is already gone on the links below do try smaller stores as well (and let us know if it works)

As you’d imagine, everywhere is selling the two consoles at their standard prices, which is £450 for the Xbox Series X and £250 for the Xbox Series S. Although for the Xbox a big part of the appeal is the value for money offered by a subscription to Game Pass, which has just taken a massive boost thanks to the acquisition of Fallout publisher Bethesda. Pre-orders lasted around 30 minutes for the PlayStation 5 before they ran out and the Xbox probably won’t be much different, although in both cases more stock will be available before Christmas. 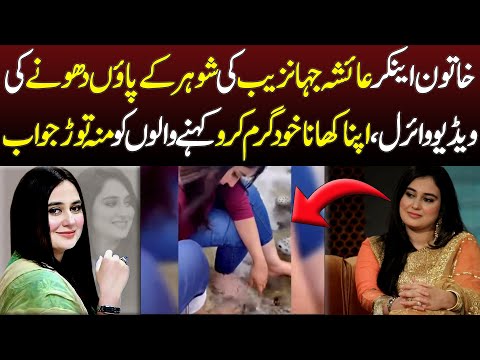 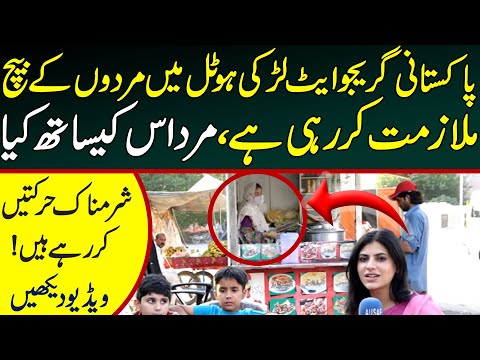 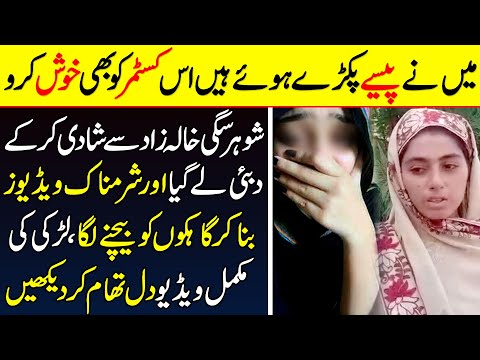 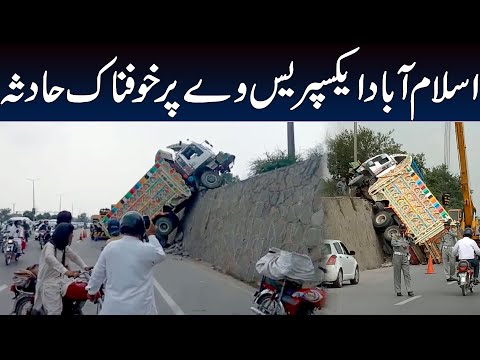