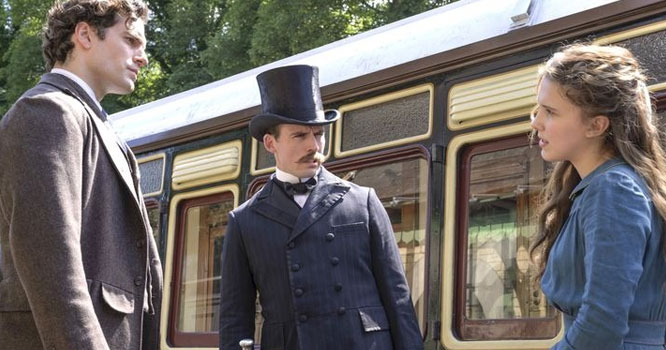 09:31 pm 22/09/2020
Sam Claflin is more than happy for his take on Mycroft Holmes in Enola Holmes to be outsmarted by Millie Bobby Brown's titular character. While Mycroft is typically seen as even more intelligent than his brother Sherlock, the new movie – based on the book series by Nancy Springer – sees the two outwitted by Enola as she investigates the disappearance of her mother.
And it was this "fresh" take on the Sherlock Holmes world that appealed to Claflin, alongside the chance to work with Brown, Henry Cavill and director Harry Bradbeer. "It was the fact that it was told from her perspective, and that it was turned on its head. Somehow, the two intelligent brothers were being outsmarted. I just liked the traditional twist of it as well, and it's set in the right era," he told Digital Spy. In this version, separate from Sherlock canon, Mycroft isn't exactly pleasant to his younger sister and as her guardian, he's determined to make sure she goes to finishing school and takes on a traditional female role in the world. While the role of Sherlock is "always attractive", it was this darker side of Mycroft that Claflin relished playing in Enola Holmes. "I love the jealous and bitter nature of Mycroft. I enjoyed playing the darker elements of that character, honestly. I think I was allowed to kind of have a bit more fun with it," he explained. "I think there's more places to play. He's more the villain of the piece, almost. He's a traditionalist. I quite liked playing the hysterical nature of seeing the world progressively moving forward, and this man being so stuck in the olden days." Millie Bobby Brown's Enola bears the brunt of Mycroft's harsher side in the movie, although Claflin noted that she "allowed me to be mean without me feeling that guilty", due to Brown being "so focused and so professional". As well as starring in the lead role, Brown also produced the movie and, echoing his co-star Adeel Akhtar (who plays Lestrade), Claflin was full of praise for Brown. "She doesn't feel young at all. She handles the pressure better than anyone else I know, really. It's quite incredible to see. She's just a powerhouse," he enthused. "She's so charismatic, so funny, so charming, so intelligent, so wonderfully energetic and vibrant. She brings a lot to a film set. It was genuinely a pleasure working with her. I think she brought out my inner child as well. It allowed me to be a bit more stupid." Given that the movie only covers the first book in a six-book series, there is scope for Enola Holmes to become an ongoing series at Netflix. Mycroft continues to play a role in the other books, so we could see Claflin back as Mycroft, alongside Brown's Enola and Cavill's Sherlock. It's something he'd be keen to do, understandably, as he had "so much fun" with the role. "It was something that I wasn't fully expecting, really. The script came across and I really, really enjoyed it, but I had no idea. It was not on my radar prior. It was a complete curveball, and something I took on, thinking, 'You know, why not?'" he reflected. "But I just fell in love with it and the people involved. I fell in love with the character. Every aspect of it took me pleasantly by surprise." And if it allows Claflin to continue exploring his darker side, it's an added bonus. "I spent seven years playing the lover or the love interest or the romantic. Having the opportunity to step outside of that and explore a different part of myself, let alone all these different characters and different worlds, it's really been quite enjoyable," he concluded. "And I think it's also to do with the age thing. I'm not the young guy anymore. I'm embracing that. I'm the dad. I'm the man who's always tired and grumpy." Digital Spy has launched its first-ever digital magazine with exclusive features, interviews, and videos. Access this edition with a 1-month free trial, only on Apple News+. Interested in Digital Spy's weekly newsletter? Sign up to get it sent straight to your inbox. 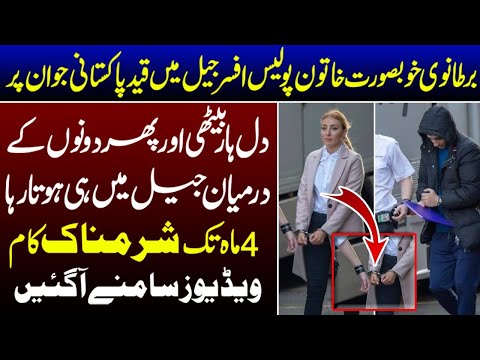 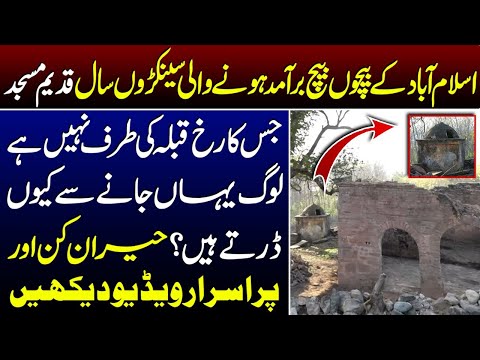 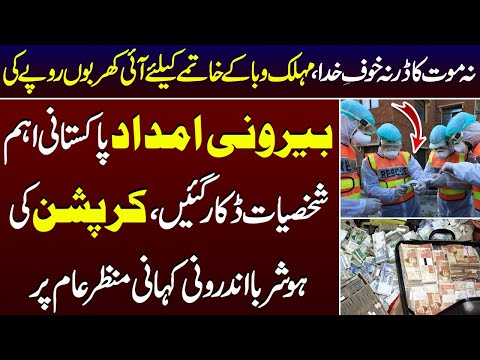 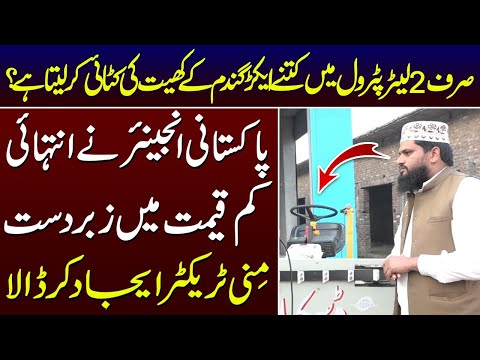