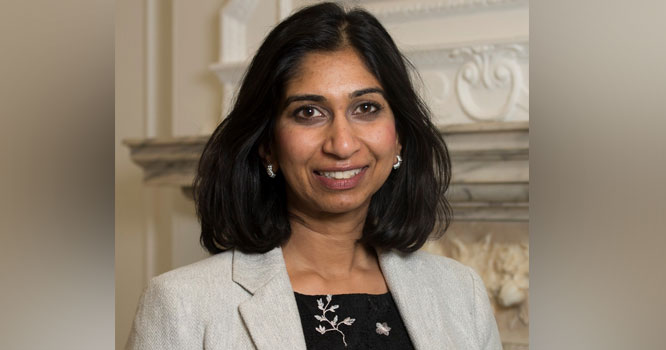 04:51 pm 24/09/2020
United Kingdom government has accused Labour of being unpatriotic for opposing planned Brexit legislation that beaches international law. In an angry parliamentary exchange Suella Braverman, the attorney general, said Labour's stance, which aligns with that of all living former prime ministers, was "anything but patriotic".
The government has admitted its Internal Market Bill would break international law in a "limited and specific" way, given it beaches the Brexit withdrawal agreement signed by Boris Johnson earlier this year. Shadow solicitor general Ellie Reeves accused attorney general Ms Braverman of having "betrayed" defenders of the rule of the law in the Commons on Thursday morning. "As a barrister she knows the role of the government law officers: they must uphold the rule of law without fear or favour. As her own political hero Margaret Thatcher once said: 'In order to be considered truly free, countries must have an abiding respect for the rule of law.'," she said. "Yet there's a universal view amongst those who look to the attorney general to defend the rule of law that she has betrayed them." But Ms Braverman replied: "I prefer to take a less emotional approach than the honourable lady. I'm extremely proud to be supporting this bill: it protects our country and safeguards the United Kingdom of Great Britain and Northern Ireland. "The honourable lady's leader [Keir Starmer] called for patriotism this week but their opposition to this bill is anything but patriotic. 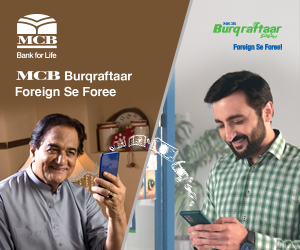 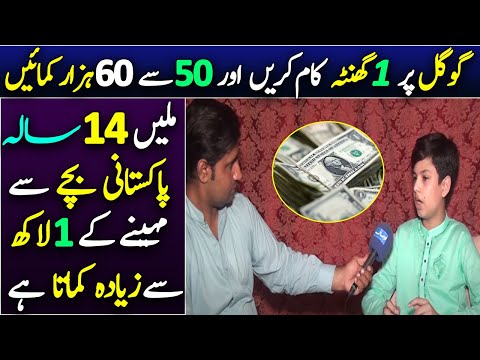 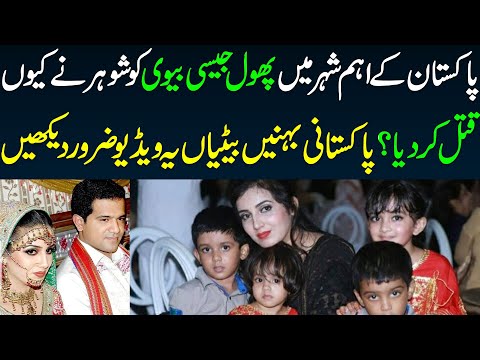 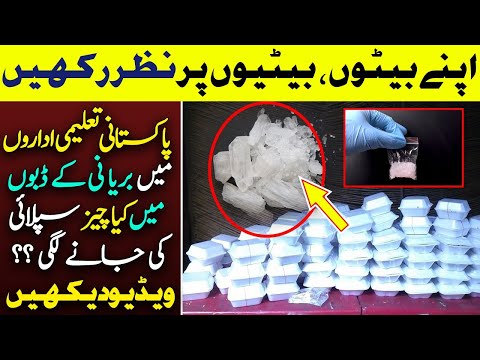 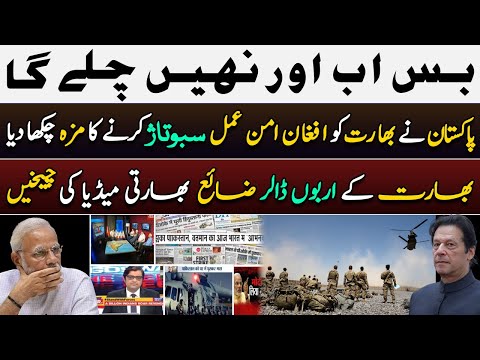